What is The Raiden National Team in Genshin Impact
Advertisement 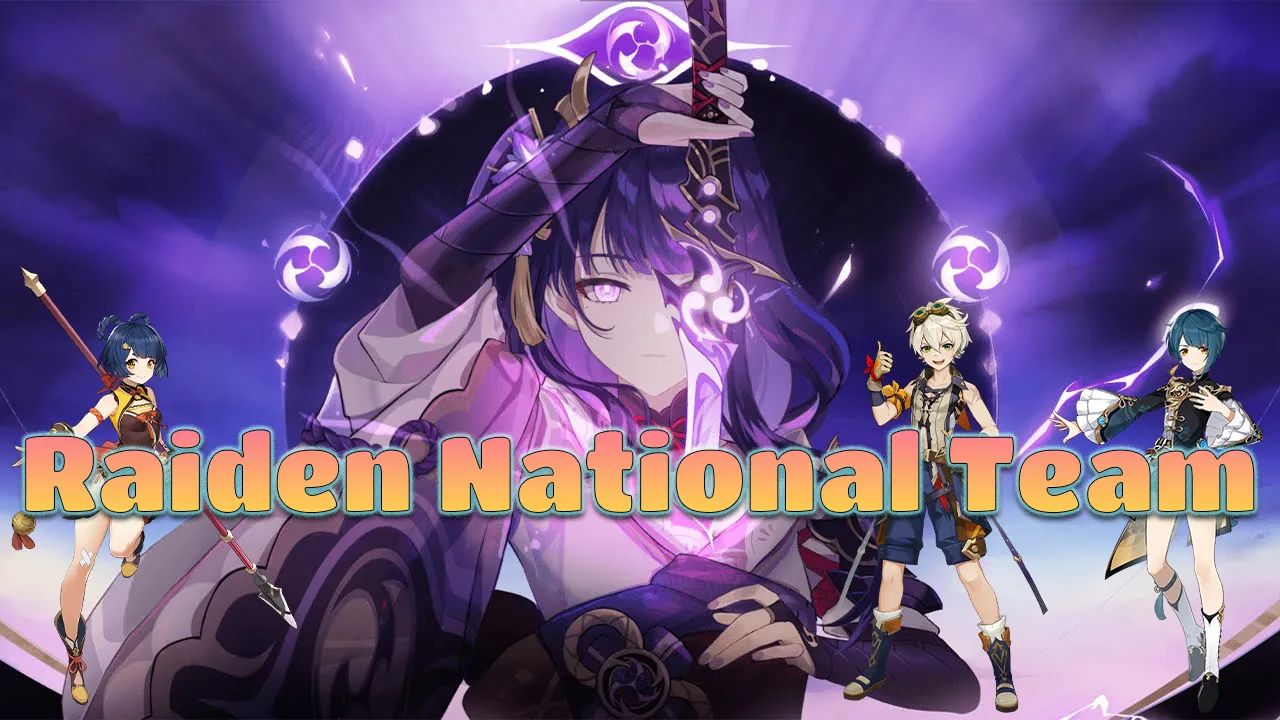 This team requires you to have a set of characters to be able to quickly swap between them and spam your elemental skills and burst. In short, the team order doesn’t really matter but is best if you use it in this order. For this team, you will need:

What you need to do

At this point, after you’ve done the above, you should be able to essentially delete mobs. In short, this burst and regen skipping on Genshin Impact will cause you to do an insane amount of damage to the enemies.

We truly believe you should try this out if you’re struggling with any boss fights, or just want to clear a wave for example. This is a super-easy way to do so, using the Raiden National team.

How to Build your Characters

We won’t sit here and say building your characters doesn’t matter. But below is a short guide on how you can build your characters accordingly to get the most out of your Raiden national team damage power.

What are your thoughts on the Raiden National team? Although this may not be their MiHoYo approved name, we’re still sure that this national team build and their abilities will make your games so much easier!

Have fun with this somewhat free to play a team that just breaks the game. Why not support our website by following our Social Media  Twitter, Facebook and Discord and to be updated on any news about Genshin Impact.

What is Energy Recharge in Genshin Impact?