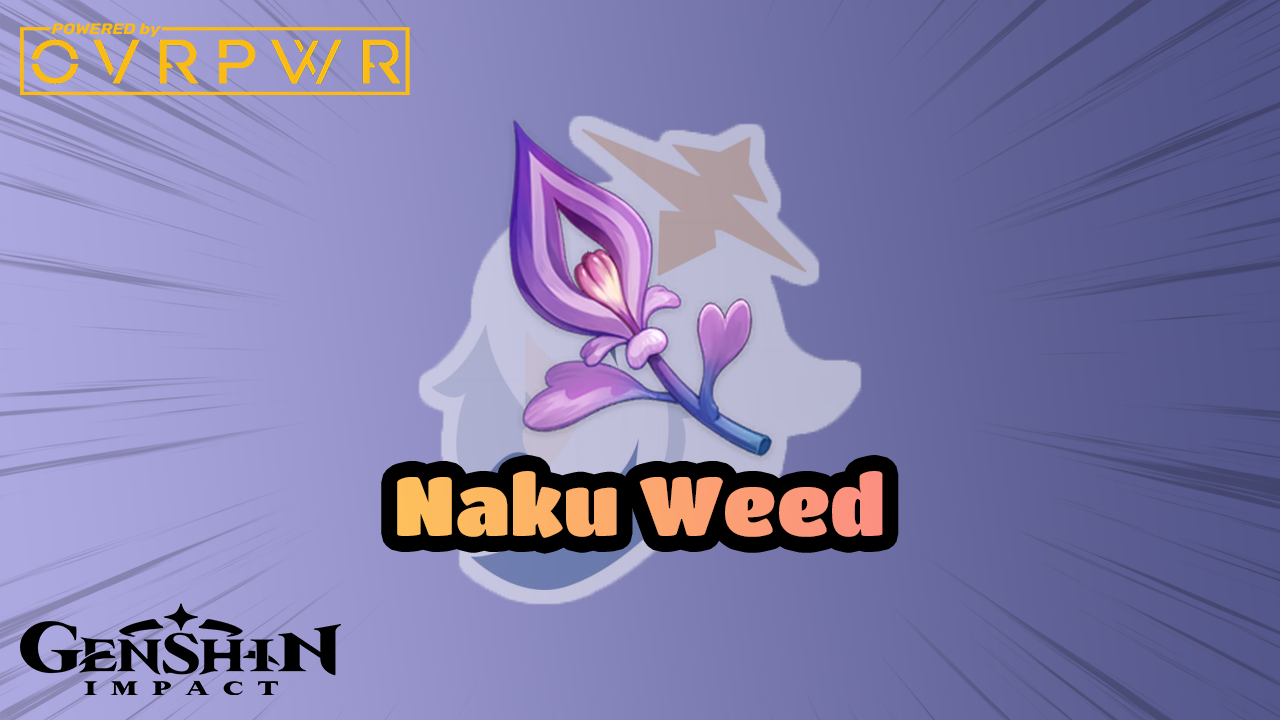 Naku Weed is a Local Specialty unique to Inazuma, it can be used to Ascend the Five Star Character Yoimiya and in the making of the Electroculus Resonance Stone, there are a total of 129 Naku Weed that respawn after 2 days once collected, in addition to those you can get Naku Weed through Harvesting in your Serenitea Pot or by buying it from an NPC in Inazuma City.

Characters that use Naku Weed for Ascension

Items that can be be crafted with Naku Weed

You can find this map by going to: Teyvat Interactive Map , once you collect one of these Naku Weeds you will need to wait 2 days for them to respawn again.

Other Ways to get Naku Weed

How Naku Weed looks like in the world before collecting it