How to unlock Shrines of Depth in Genshin Impact
Advertisement 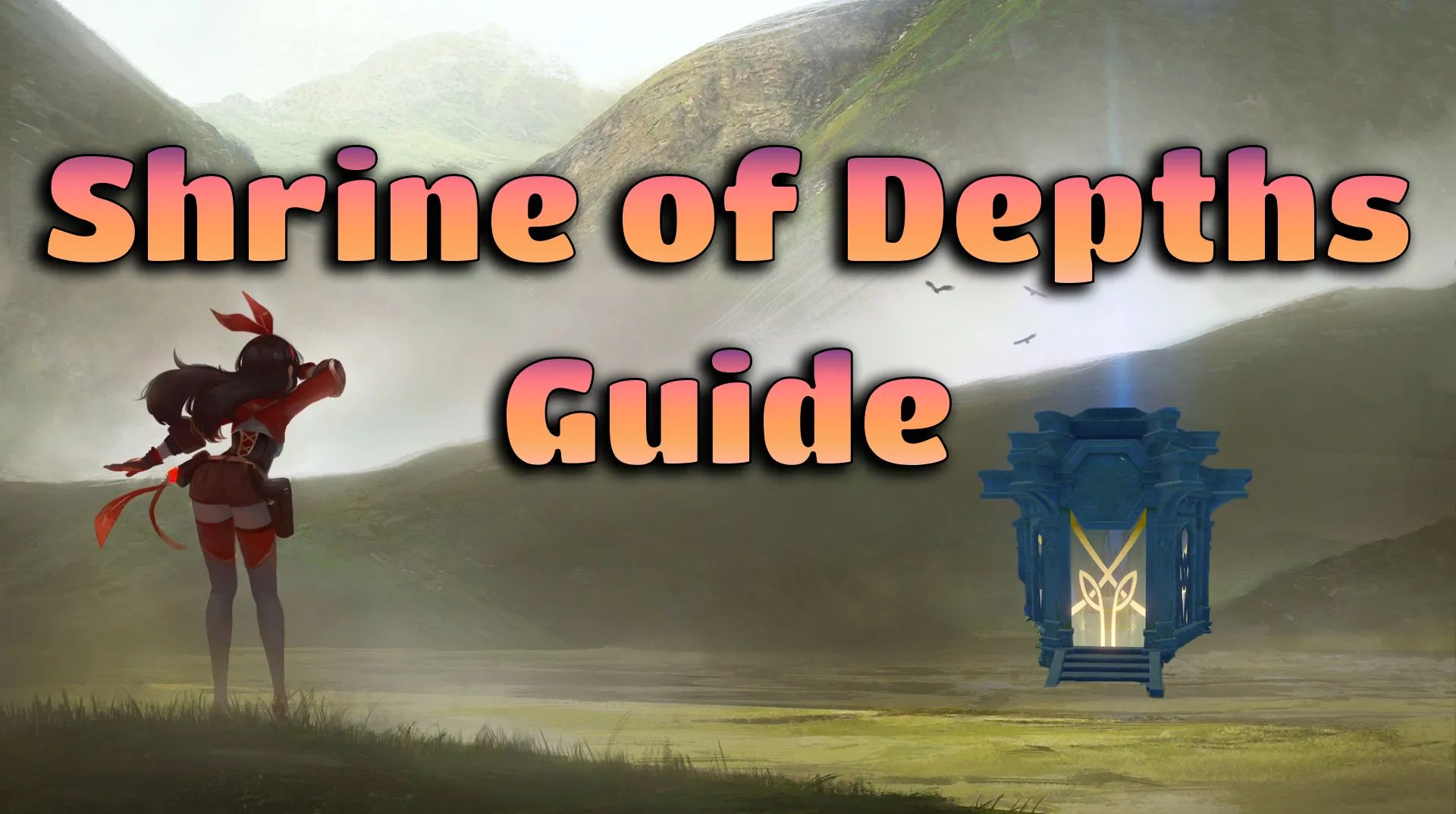 Shrines of Depth are structures that contain Luxurious Chests inside which is the highest chest tier in Genshin Impact. All this sounds nice, right? Well, to be able to access them you will need keys. Don’t worry, today we’re going to take a look at how you can get these keys and where you can use them!

Where to obtain Shrines of Depth Keys

In short, there are three types of keys corresponding to each region:

These keys can be obtained from doing the activities below. Now, you may or may not get these keys, but the game is designed to be able to let you into these Shrines at some stage, so as long as you keep going with the below tasks, you’ll get the keys.

The chests inside the Shrines do not respawn like some of the other chests in the world, Waiting for a higher world level to get better rewards does not work so just claim them whenever you can.

Locations of Every Shrine of Depths

In Monstadt, there are 13 Shrines that you can unlock. As we mentioned above, you will need 13 keys to open them all, and the rewards will be the same as every other shrine you may visit.

In Liyue, there are 11 shrines that you can unlock using 11 shrine keys. These will contain the same rewards as the other shrines, apart from the randomized weapons which could be anything.

Finally, in Inazuma, there are 10 Shrines that you can take. These ones as you can imagine are a little harder to get to, but the rewards from the treasure chests are definitely worth it.

In total, we hope that you’re able to visit all 34 Shrines in Genshin Impact and hopefully the rewards will be worth your time! We hope this guide has helped you get the Shrines and their keys, just in case you weren’t able to, let us know in the comments below!

If you liked this article support our website by following our Social Media  Twitter, Facebook and Discord and to be updated on any news about Genshin Impact.

What happens on your Genshin Birthday?